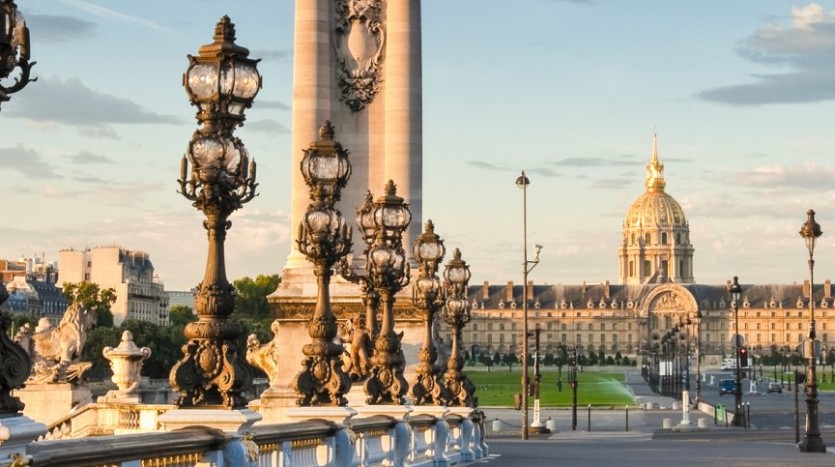 Taking a trip to Paris by private jet nearly always entails flying to and from Le Bourget Airport, Paris being Europe’s only capital city with an airport used exclusively by private aircraft. Le Bourget is also where every two years the Paris Air Show takes place.

We will be pleased to help you in your choice of aircraft for you and your traveling companions to fly to Paris and back, making the arrangements for your stay in this major business city which is also a global capital for haute-couture and gastronomy, renowned for its romance, high culture and artistic heritage.

If you would like to enjoy a leisurely trip to this archetypal cultural city on the River Seine or you need to visit Paris for business, then Paris is amply equipped to cover all your needs.

There are its excellent hotels, its business centres, its world class museums, its art galleries on the Rive Gauche, its broad open capacities as well as its fashionable streets and its many quiet walks through peaceful residential districts, all inductive to gaining that special feeling of being in one of the finest cities on Earth. Take a break to discover the atmosphere in the Parisian cafes in the Saint-Germain district. Visit the designer shops on Rue Saint-Honoré or on the famous Place Vendome. Whatever you require, AirNode will transport you to and back from there while also making the arrangements for your stay in this exquisite city.

Thank you for contacting AirNode Networks. We will respond to you shortly.

Register here! Forgot Password? Back to Login Return to Login
We use cookies to ensure that we give you the best experience on our website. If you continue to use this site we will assume that you are happy with it.AcceptRead more